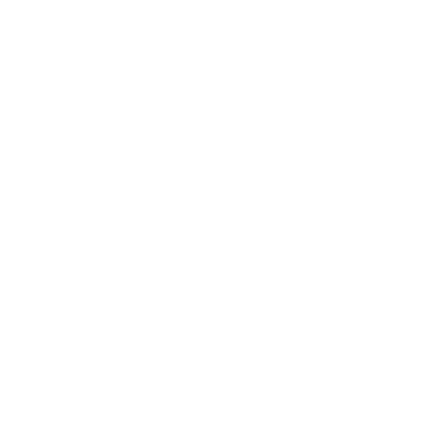 The region of Belgrade is a special territorial unit in Serbia that has its own administration.

The territory of the region is divided into 17 urban municipalities.

The city of Belgrade is certainly the main center of this region, whose traces of settlement date back to the period of the middle neolith.
The first written traces in which Belgrade is mentioned is from 878. From that day until today, Belgrade grew up in a metropolis, which offers many cultural and historical contents.

The region of Vojvodina occupies a place in the north of Serbia, more precisely in the Pannonian Plain.
The main tourist sites of this region are Novi Sad, Subotica and Lake Palic. Novi Sad is a city that was first mentioned in 1694, when the construction of the Petrovaradin Fortress, which is also its main attraction, began. Subotica and Lake Palic represent locations that are distinguished from other places by the style of secession, characterized by unique architecture.

Western Serbia is a region that encompasses the mountainous part of Serbia, and is sprinkled with smaller urban centers, rural areas with idyllic tourist sites and mountains that form the basis of tourism in this region.
This region is also the highest part in Serbia, and from the mountains in this region Zlatibor, Tara, Zlatar and Golija can be distinguished. In addition to these mountains, which represent the main winter tourist centers, the Chargan Eight and Drvengrad are the attractions of this region that can not be missed during the visit.

Sumadija is a region in Serbia, which includes the territory between the streams of the Sava and Danube rivers in the north, the West Morava in the south, the Great Moravans in the east and Kolubara, Dicina and Ljig in the west. In the tourist offer of Sumadija you can find Arandjelovac with Bukovica Spa, Kraljevo, Kragujevac and, of course, Vrnjacka Banja, which is one of the most visited spa in Serbia.

Eastern Serbia occupies a space that lies between the Danube River in the north and the Old Mountains in the southeast, alongside the border with Romania and Bulgaria.
The first settlements on the territory of Eastern Serbia originated from the Neolithic age of 6,500 years before the new era.
Eastern Serbia is a region in which various empires have crossed (Ancient, Roman, Turkish, Serbian), which brought with them various cultures and left a deep trace of life and customs.
The cultural monuments found in this region are one of the most visited tourist attractions, but many mountain, lake, rivers and spas are also contributing to the tourism potential.
Traditional hospitality and cordiality are one of the main characteristics of the inhabitants of this region, which will satisfy even the more demanding tourists.

Southern Serbia is a part of Serbia which is known for its tourists in preserved nature, rich history, culture and gastronomic specialties of people living in this area. 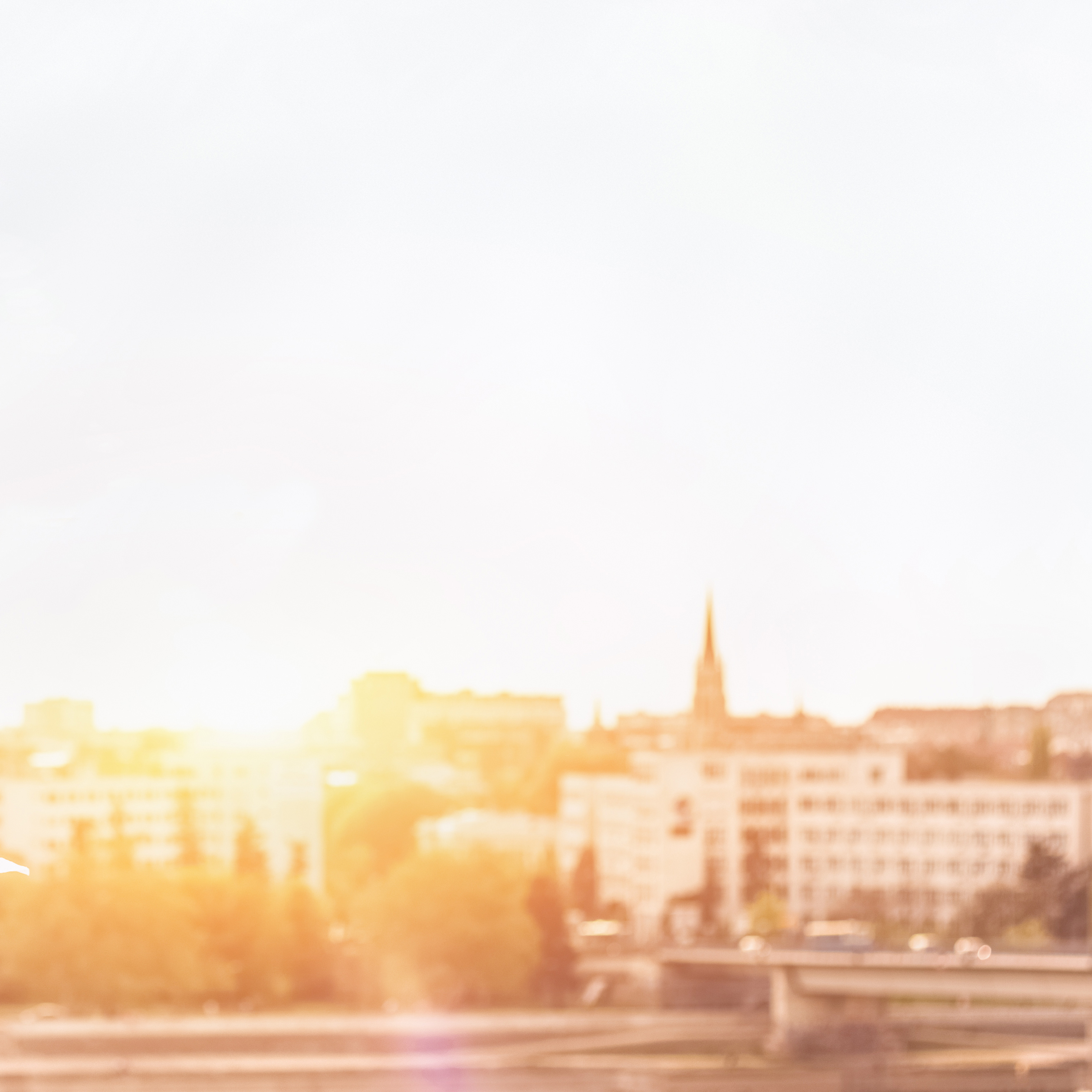 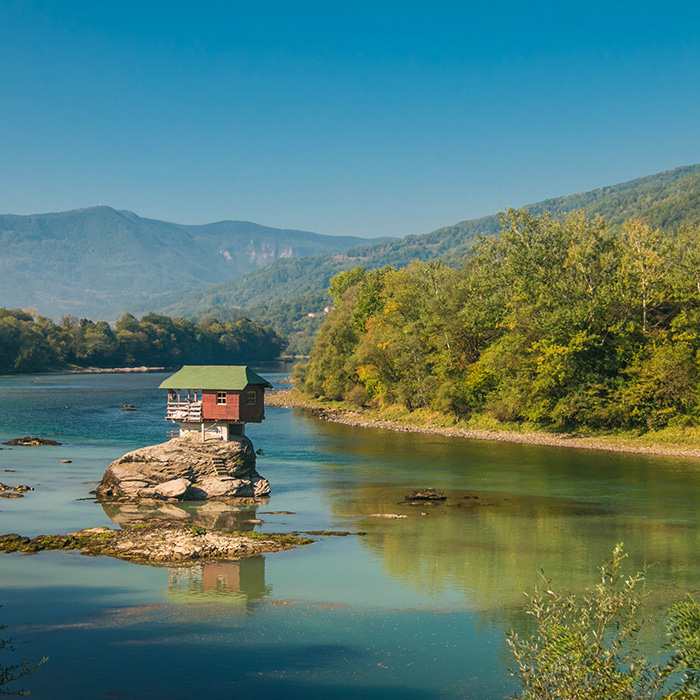 Republic of Serbia is situated on the Balkan peninsula in the Southeastern Europe, but the northern part of the country belongs to Northern Europe. Serbia represents a country in which for centuries cultures and civilizations had meet and mingle. On its territory there are many archaeological sites, and many monasteries, from which some are listed on the UNESCO World Heritage list. Beside rich cultural and historical heritage, Serbia is also known by mountains such as Zlatibor, Tara, Kopaonik, Stara Planina, which to the tourist provide many options for a winter or summer holidays. Lakes, rivers and spas are three more things by which Serbia is known. The most famous lakes in Serbia are Palic, Silver and Djerdap Lake, from rivers there are Dunav, Sava, Tara, Tisa, Drina, and from spas the most famous are Vrnjacka, Sokobanja, Bukovik, Nis, and Koviljaca Spa, etc. Thanks to the numerous amenities and possibilities, many events are held in Serbia, such as business, cultural, sports and entertainment events... Countries with which Serbia borders to are Hungary to the north, Romania to the northeast, Bulgaria to the east, Macedonia to the south, Albania and Montenegro to the southwest and Croatia and Bosnia and Herzegovina to the west.

Last years brought Serbia back on the international MICE market emphasizing its highly dynamic development and in 2013 in took 42nd place on ICCA list by the number of held meetings. Such as other countries in region, Serbia takes all benefits of the interest for South East Europe. The crucial is its position at the cross-roads, and the fact that Belgrade is the major capital city and the hub of all business, cultural and social activities. New investments worth one billion euros in the past few years have brought new airport terminal, conference facilities, hotels and roads which results in significant capacities of great quality. Congress destinations in Serbia can be a perfect choice for the organization of congresses, conferences and events, and they include Belgrade, Subotica and Palic, and Novi Sad, as well as the mountain resorts Kopaonik and Zlatibor.

Novak Djokovic, No. 1 at ATP list, the greatest Serbian tennis player of all time and is considered to be the best tennis player in the history. In his career he won 36 titles, 6 at Grand Slam tournaments, and the Masters Cup in 2008 and 2012. With Serbian national team won the Davis Cup in 2010. He received Laureus World Sports Award for Sportsman of the Year 2012.

Nikola Tesla is one of the most famous inventors and scientists with 700 patents registered in 25 countries. International unit of measurement for magnetic flux density, Tesla was named after him. The most significant inventions of Tesla are polyphase system, the rotating magnetic field, induction motor, synchronous motor and the Tesla transformer.

Ivo Andric was a Serbian writer and diplomat. His first song, "In the twilight" was published in 1911, and he had a very successful diplomatic career. He wrote poetry and prose poems, then short stories and novels, “Travnicka hronika”, “Gospodjica”, “Prokleta avlija” etc. And for the novel “Na Drini cuprija” (1945) he won the Nobel Prize for Literature in 1961.

Vlade Divac is a celebrated ex-basketball player. In his career he played in Sloga, Partizan, Lakers, Hornets, Crvena zvezda and Kings. In national team of Yugoslavia he played 145 matches and scored 1345 points. In 2008 ULEB was named one of the 50 Greatest Euroleague Contributors. Since 2009 is President of the Olympic Committee of Serbia.

Desanka Maksimovic was a Serbian poet, short story writer, novelist and writer for children, and occasionally translator, mainly poetry. She has published over fifty books, and one of her most famous poems is "Bloody Fairy Tale" which testifies to the occupation terror against innocent people during World War II. She was a member of the SANU since 1965.

Milutin Milankovic was a Serbian engineer, astronomer and climatologist. He is world's respected scientist, known for his theory of Milankovitch cycles, the theory of ice ages, relating variations of the earth's orbit and long-term climate change. He is the founder of department for celestial mechanics at the University of Belgrade.

Nadezda Petrovic was the most important Serbian painter. In her best works dominate large areas, bright reds and complementary green. Education in Munich, visiting Paris and Italy and permanent return to Serbia left a mark on her work. Common themes were from nation's history and the people and landscapes of Serbia.

Stevan Stojanovic Mokranjac was Serbian musicologist and conductor, director and professor of Serbian music school in Belgrade, which now bears his name. With his merit was established first string quartet in Serbia. His most famous works are the Rukoveti - fifteen bundles of songs based on folk motifs.

Jasna Sekaric is Serbian athlete and Serbian shooter. Several times she described as the best female athlete and shooter in Yugoslavia, Croatia, SCG, Serbia. She is a multiple Olympic, World and European Champion. The only shooter who is in every performance at the Olympics managed to reach the finals.

Joseph Pancic was a Serbian doctor, botanist and first president of the Serbian Royal Academy. The highest peak of Kopaonik was named after him (Pančićev top), where is the mausoleum of his remains. He also discovered a new type of conifer in Tara, which was named after him Serbian Spruce.