Republika Srpska is one of the two entities in Bosnia and Herzegovina.
According to archaeological sites, the territory of the Republic of Srpska was inhabited since the time of the Paleolithic period.
The arrival of the Romans began the construction of roads, when the "Path of Salt" was built, which is the most famous route from that period. After the Romans, the Slavs came to the regions of Republika Srpska, the settlement of the Orthodox monasteries, as well as a large number of fortified cities.
Tombstones called stećci, represent a very important basis for the study of medieval culture in this region.
There are also several bridges in the Republic of Srpska, preserved from the period of Turkish rule.
The most famous cities of this region are Banja Luka and Bijeljina, and of course the Jahorina Mountain. 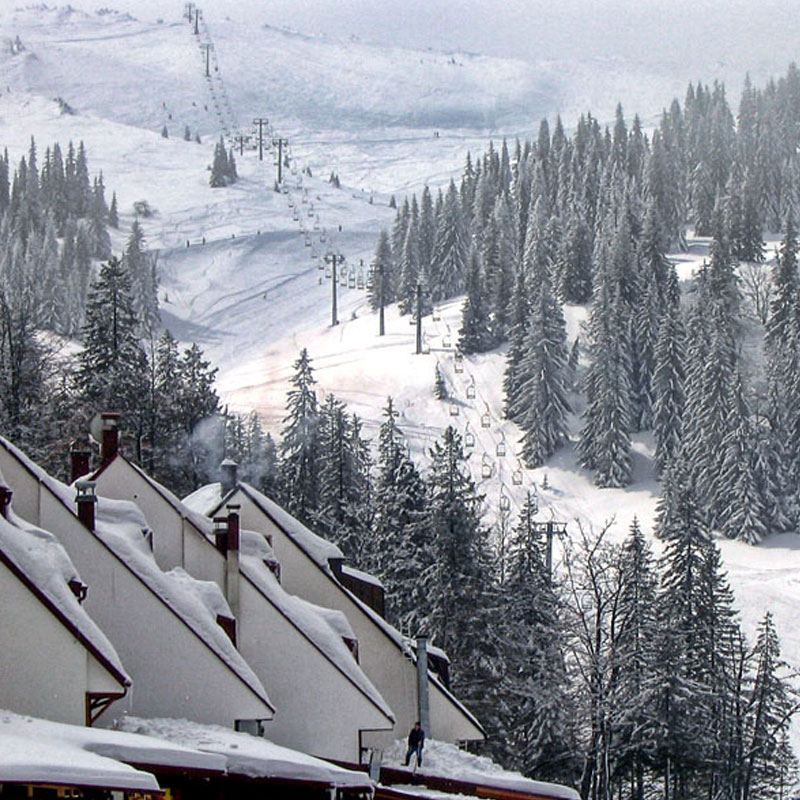 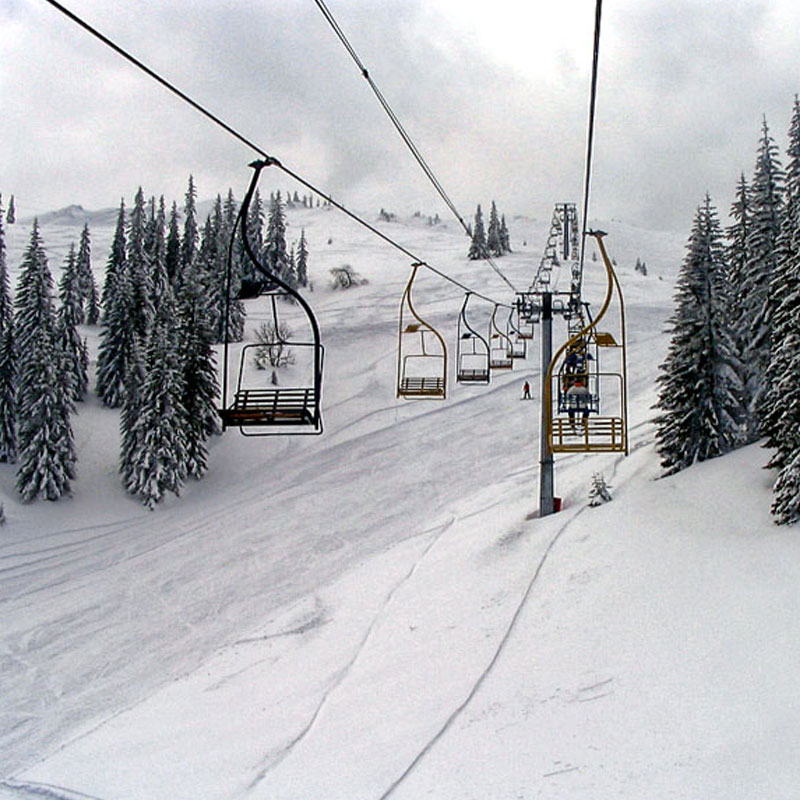 Jahorina is the mountain range to the southeast of Sarajevo. Its ideal geographical position more or less guarantees three to four months of good ski snow. Its highest peak reaches 1,910m. The ski lifts climb to 1,894m with fabulous views towards Sarajevo. The slopes of Jahorina are covered in tall pines till about the 1,500m mark. From there the mountainside is relatively bare with some thick patches of klek, a high-altitude pine that doesn't grow higher than 2m.