The coast of Slovenia is a coastal area of 46.6 km, which is the region along the Adriatic coast which reaches to the caves that are in Krašt. Among the coastal towns, Portoroz is first and then Piran, Koper and Izola.
Portorož is valid for the city that has the longest tourist tradition, where numerous hotels, restaurants, swimming pools have been built and numerous manifestations have been held, but also one of the favorite destinations for organizing congress. Piran is a true open-air museum with medieval architecture and rich cultural heritage.
Koper is the only commercial port in Slovenia and one of its oldest cities. In Izola tourism is concentrated on Simonov zaliv where hotels and restaurants are located. 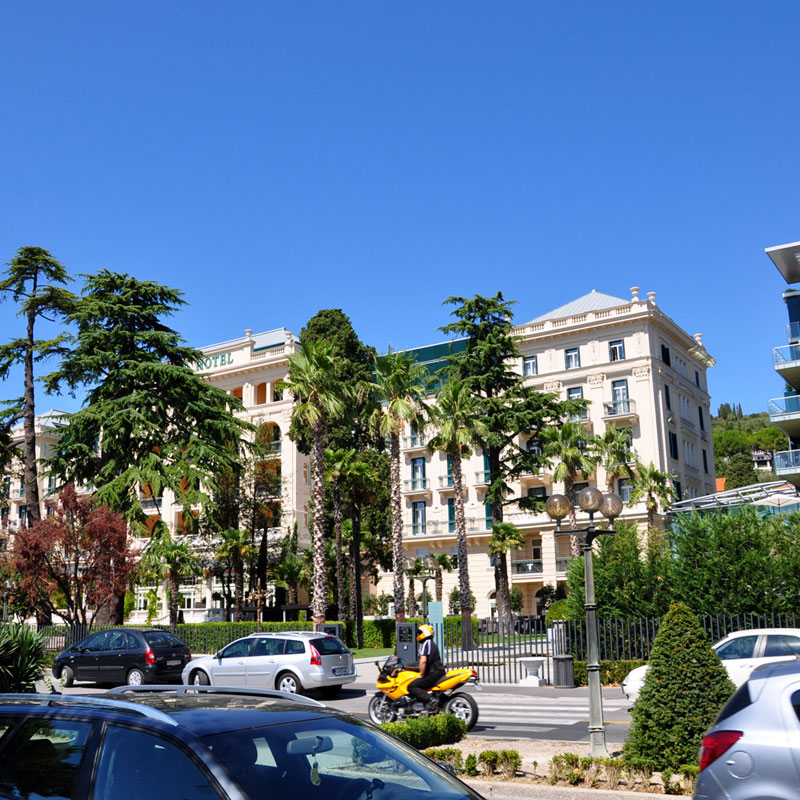 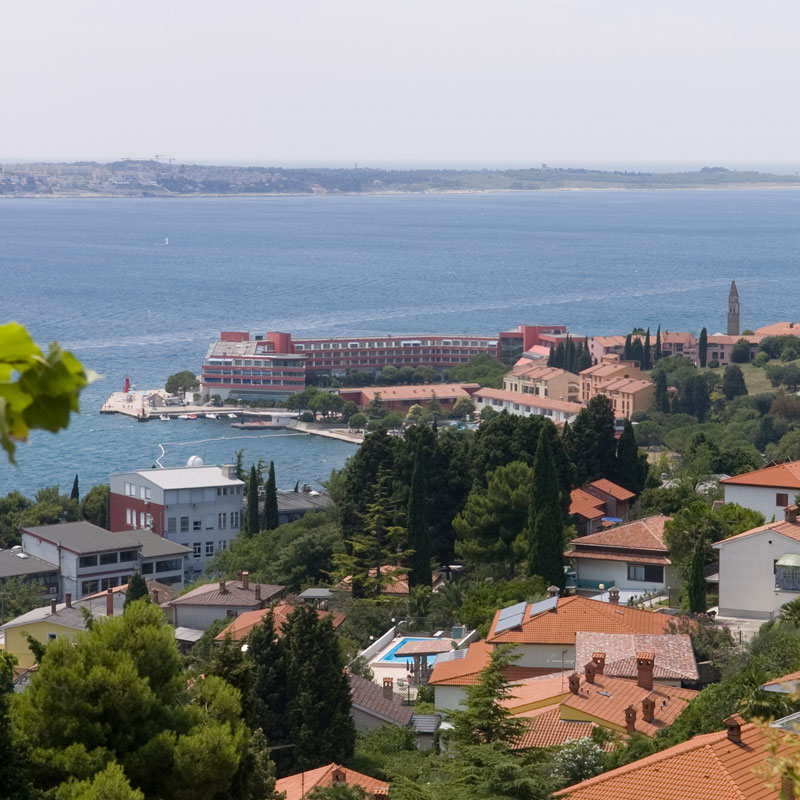 Portoroz is the tourist capital of the Slovenian coast. Located in the Bay of Piran, close to Italy, this small town offers all the amenities of a large tourist resorts.

Portoroz, a tourist town which boasts the longest tourist tradition in Slovenia offers comfortable hotels, restaurants and events. It is a popular conference centre – various conference and meeting facilities can accommodate up to 1500 visitors. Portoroz has a casino, a sport airport and marina. It is a town visited by tourists from all over Europe and other countries as well. Portoroz as a meeting destination has to offer a numerous of high class hotels, such as Grand hotel Bernardin, Kempinski Palace Portoroz, Hotel Histrion, Grand Hotel Metropol, LifeClass Hotels & Spa. 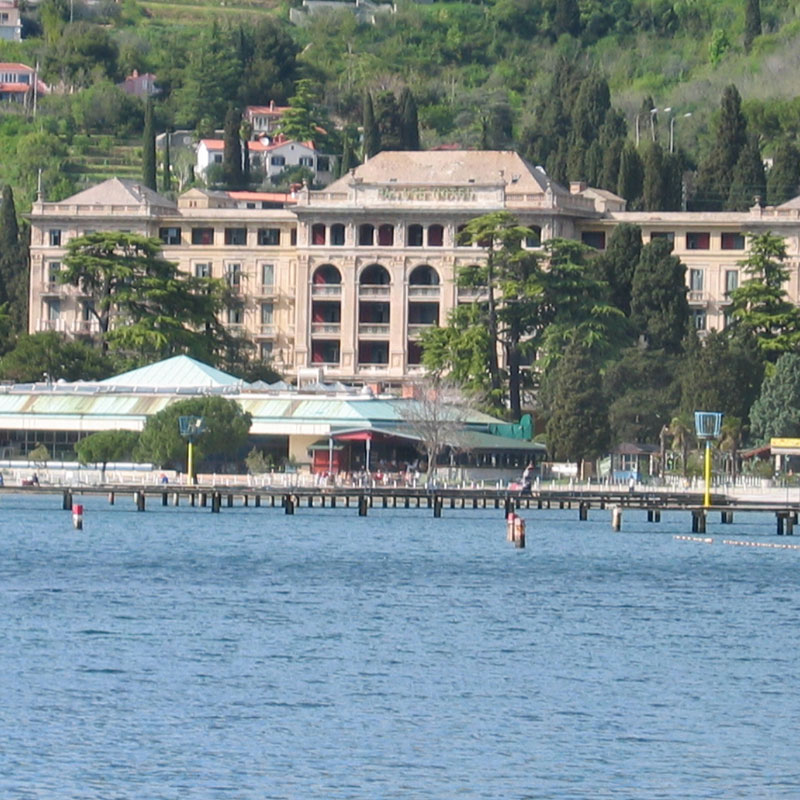